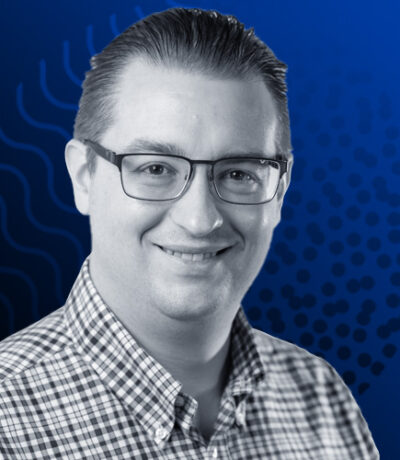 Stephen MacKinnon is a computational scientist and the Chief Platform Officer at Cyclica. He holds B.Sc. and Ph.D. degrees from the Universities of Waterloo and Toronto respectively, with research emphasis on computational biochemistry and structural biology. Stephen was Cyclica’s first staff scientist, where he led the design & implementation of their predictive technologies. Cyclica develops ML- and biophysics- based approaches to model a drug’s impacts on greater biological systems and applies these platforms to design and advance molecules that embrace the complexity of disease. In his current role, Stephen plans, coordinates and oversees the ongoing development of all in-house computational platforms to support drug discovery operations.