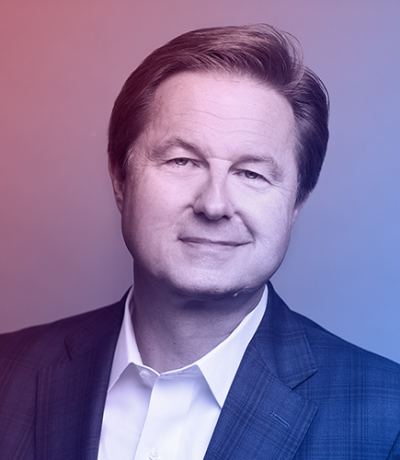 Mr. Duboc is the Chair of the board of directors and Chief Executive Officer of MindBeacon. Since 2001, he has also served as President & Chief Executive Officer of Elkland Capital Inc., a family-owned investment firm. Prior to his role at MindBeacon, Mr. Duboc co-founded EdgeStone Capital Partners, a Canadian private equity firm for institutional and high-net-worth investors and served as President and Managing Partner from 1999 to 2015. Previously, he was a managing director at CIBC Capital Partners and co-founder of the Loyalty Group Inc. (now LoyaltyOne), the parent company of the AIR MILES Reward Program. In 2013, Mr. Duboc served as the Clifford Clark Visiting Economist and Special Advisor on Venture Capital for the Department of Finance Canada, leading a team in designing and implementing the Government of Canada’s Venture Capital Action Plan. Mr. Duboc has served on the boards of numerous companies, including Business Development Bank of Canada as Chair from 2014 to 2018, Porter Aviation Holdings Inc. as member of the Audit Committee from 2005 to 2017 and Stephenson’s Rental Services Inc. as Chairman and Chair of the Audit Committee from 2009 to 2015. Mr. Duboc is co-founder of Pathways to Education Canada, a non-profit organization focused on improving the lives of Canada’s disadvantaged youth and their communities through education and served as Chair of its board from 2005 to 2019. In 2012, Mr. Duboc co-founded LEAP: The Centre for Social Impact and served as its Co-Chairman until 2016. He has been a member of the board of The Rumie Initiative since 2016, served on the board of CAMH Foundation between 2007 and 2011, as a member of the World’s President’s Organization since 2003, the Chief Executives Organization since 2012 and Ontario’s Panel on Economic Growth and Prosperity since 2015.

Mr. Duboc holds a Bachelor of Science degree in Chemical Engineering from Tufts University and an MBA from Harvard Business School. In 2000, Mr. Duboc was recognized as one of Canada’s Top 40 under 40 and in 2005 was chosen as one of the ten “most influential” alumni of that program. Mr. Duboc is a recipient of an Outstanding Volunteer Award from the Association of Fundraising Professionals (AFP) Greater Toronto Chapter (2013) and of the Ted Anderson Community Leadership Award awarded by the Canadian Venture Capital Association (2014).