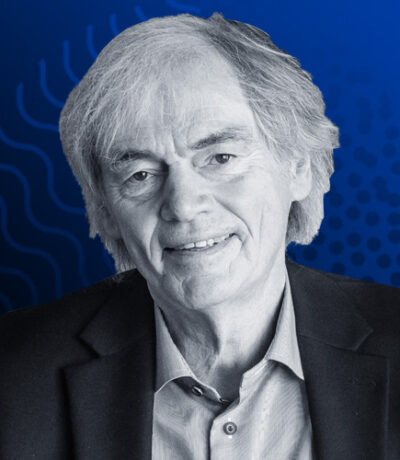 Pieter R. Cullis, PhD, FRSC, FNAI (USA), OC. Director, Nanomedicines Research Group, Professor, Department of Biochemistry and Molecular Biology, University of British Columbia. Dr. Cullis and co-workers have been responsible for fundamental advances in the development of nanomedicines employing lipid nanoparticle (LNP) technology for cancer therapies and gene therapies. This work has contributed to five drugs that have received clinical approval. Dr. Cullis has co-founded eleven biotechnology companies that now employ over 300 people, has published over 350 scientific articles and is an inventor on over 60 patents. He has also co-founded three not-for-profit enterprises including the Centre for Drug Research and Development (now AdMare) in 2004 and the NanoMedicines Innovation Network in 2019. Dr. Cullis has received numerous awards including the Order of Canada in 2021 and the VinFuture Prize and the Prince Mahidol Award in 2022. Two recently approved drugs that are enabled by LNP delivery systems devised by Dr. Cullis, members of his UBC laboratory and colleagues in the companies he has co-founded deserve special emphasis. The first is Onpattro which was approved by the US FDA in August 2018 to treat the previously fatal hereditary condition transthyretin-induced amyloidosis (hATTR). Onpattro is the first RNAi drug to receive regulatory approval. The second is BNT162b2 (Comirnaty), the COVID-19 vaccine developed by Pfizer/BioNTech that has received regulatory approval in many jurisdictions including Canada, the USA, the UK and Europe. BNT162b2 is playing a major role in containing the global Covid-19 pandemic with over 3B does administered worldwide in 2021.