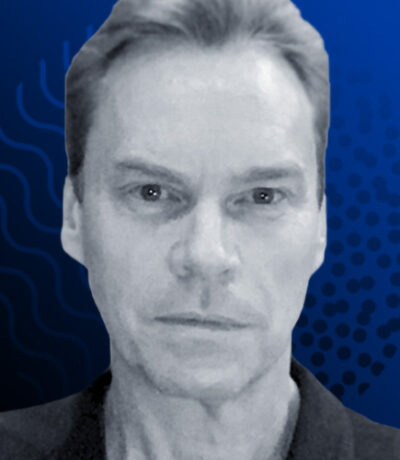 Nick is a strategic and operational consultant to the biotechnology and life sciences industry, with over 25 years of drug discovery & development experience. He has served as a Director of MEI Pharma (NASDAQ: MEIP) since 2013, and currently serves as Director for several private companies.

Nick previously served as President and Chief Executive Officer of Sierra Oncology (NASDAQ: SRRA), a drug development company focused on advancing targeted therapeutics for the treatment of patients with cancer, from 2014 through 2020. Prior to joining Sierra, he served as President and Chief Executive Officer of YM BioSciences (NYSE: YMI), an oncology drug development company, from 2010 until its acquisition by Gilead Sciences for $510 million in 2013. Previously, Nick was President and Chief Executive Officer of Viventia Biotech (TSX: VBI), a biopharmaceutical company involved in the discovery and development of monoclonal antibody-based technologies for the treatment of cancer, which he joined after serving as an investment manager for MDS Capital (Lumira), a life sciences venture capital firm.