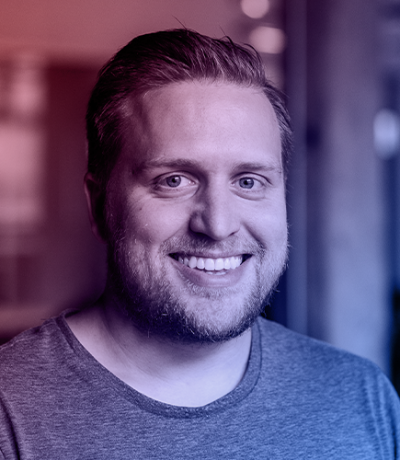 Michael has a background in Biological and Computer Sciences and a decade of experience in bioinformatics and metabolomics research. Michael has co-authored 19 scientific publications and one textbook and participated in two international data exchange committees for bioinformatics data formats. DrugBank began in 2006 in Dr. David Wishart’s lab at the University of Alberta and Michael and Craig Knox commercialized the project in 2016. Today, DrugBank has millions of users and customers located in more than 20 countries. As the CEO at DrugBank, Michael leads the strategic direction, operations, management, and business development teams at DrugBank.