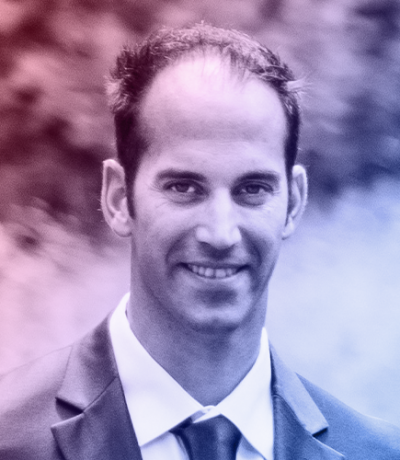 Dr. Michael Tusche is the co-CEO of Treadwell Therapeutics, based out of the company’s New York office. Dr. Tusche has spent his entire career in the Biopharmaceutical space in a variety of roles. He has worked in R&D and Business development at large multinational organizations, and has been a member of the founding teams and C-suites of small Biotech start ups. Michael worked at a Healthcare specialist investment bank, as well as being an Investment professional of a Long/Short Equity only Hedge fund focussing on Biopharmaceutical companies. Michael is the recipient of of numerous scientific and business awards and is a named inventor on a number issued patents describing novel therapeutics. Michael received his PhD (Immunology) and MBA from the University of Toronto.