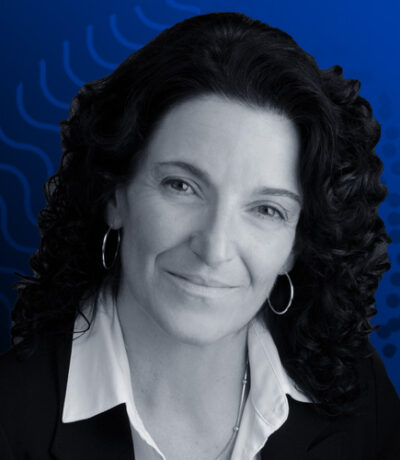 Dr. Maura Campbell joined the Ontario Bioscience Innovation Organization (OBIO®), a not-for-profit organization dedicated to advancing health technology innovation and commercialization, as its new President and CEO on February 1, 2022. Prior to assuming the leadership of OBIO®, Dr. Campbell was appointed Chair of the Board of Directors for OBIO® in March 2021

Dr. Campbell brings with her over 30 years of experience in managing successful biotech companies. She has business management experience in all key sectors of biotech, including private and public companies, universities and research institutes, and government-funded public sector research organizations (National Centre of Excellence [NCE]). Dr. Campbell helped spin out Turnstone Biologics from Intellectual Property (IP) developed at three Ontario academic institutes. She played a significant role in the Company’s Seed, and Series A, B, C and D financings, as well as the execution of two large pharma-licensing deals with AbbVie Inc. and Takeda Pharmaceuticals International Co. raising over $370 million (U.S.) for Turnstone in approximately 6 years since the Company’s inception in 2015. Previously, Dr. Campbell served as Director, Intellectual Property at VBI Vaccines. Before that, she worked at the Ottawa Hospital Research Institute (OHRI) as a Senior Research Program Manager, where she oversaw the oncolytic vaccine project commercialization. Earlier in her career, Dr. Campbell was the Director of Intellectual Property for PainCeptor Pharma Corporation, the Manager of Technology Transfer & Commercialization for the OHRI, and the Manager of Technology Transfer at the Institute for Robotics and Intelligent Systems NCE. She has also served as an IP consultant to a number of Canadian start-ups including Neurochem, Conjuchem, Aonix, AMRIC and Sussex Research Labs. Dr. Campbell received a Ph.D. in biochemistry from the University of Ottawa, and an M.Sc. and a B.Sc. in biochemistry from Queen’s University in Kingston.