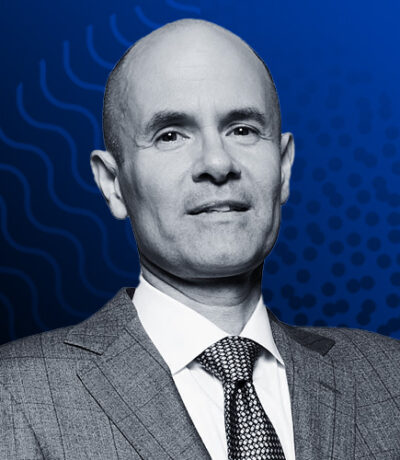 Kevin Goldthorp is President and Chief Development Officer at SickKids Foundation where he has served since October 2016 with leadership responsibility for the Foundation’s current $1.5 billion campaign.

He is an accomplished and dynamic leader with a strong track record of managing successful, high-profile fundraising campaigns within the academic and health-care sectors.

Prior to Mount Sinai, Kevin served as Vice-President, External Relations, at Western University where he drove a transformational $750 million campaign, re-branding strategy, aligned international foundations and launched a new International Advisory Board.

Previously, Kevin spent six years as Chief Executive Officer of the Sunnybrook Foundation where he completed the integration of separate foundations and completed a successful multi-hundred million dollar campaign.