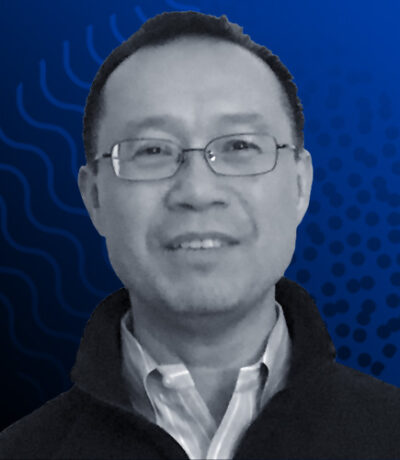 John is a technology executive, trained as a scientist and an engineer, with a 25-year career in data science and informatics. During this time, he built and led computational teams and pioneered innovation for global pharmaceuticals and biotechnology start-ups. Most recently, he built a computer vision-based AI company, Syllable Life Sciences, and as its CEO, led its acquisition by Neumora.

Prior to his CEO role John held contributor and management roles in computational biology, bioinformatics and enterprise IT, including time as a visiting scientist at the Broad Institute, and as an Executive Director and Head of Informatics, Technology and Program Innovation at Novartis. He also led an innovative team of computational biologist at Millennium, delivering novel drug targets that supported Millennium’s early growth in partnerships.

John earned a B.Sc. in population genetics from Marlboro College and a Ph.D. in genetics and molecular biology from the University of Pennsylvania.