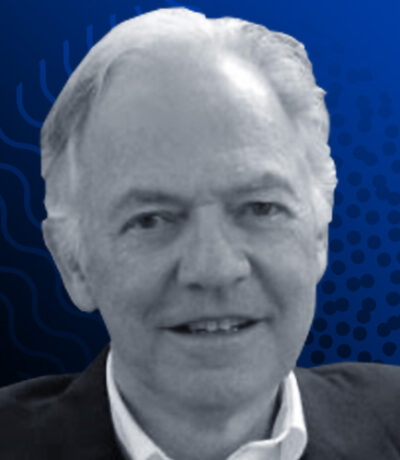 Joe Coté is a veteran journalist and broadcaster who hosted CBC Radio’s Metro Morning for 13 years. He hosted CBC’s Ontario Morning for five years. After graduation from Western University in English and History, he started his career by travelling around the world for two years ending up in New Zealand. There, he became a TV reporter, host and documentary maker covering stories from South Africa to Britain, and from Polynesia to the Antarctic. In recent years he has taught ESL in Germany and Spain, and spent a year teaching English at a university in Southern China.