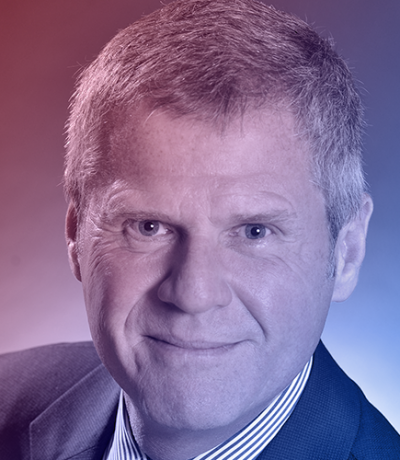 Jayson Myers is the Chief Executive Officer of Next Generation Manufacturing Canada, the not-for-profit corporation leading Canada’s Advanced Manufacturing Supercluster, an initiative funded by the Government of Canada that will leverage more than $500 million over the next three years in collaborative, industry-led projects aimed at building world-leading advanced manufacturing capabilities in Canada. Myers is an award-winning business economist who specializes in industrial and technological change. Between 2007 and 2016, he served as President & CEO of Canadian Manufacturers & Exporters, Canada’s largest industry and trade association. In 2017 and 2018, he headed up the policy office for the Canadian Chamber of Commerce. He was the founding Chair of the Canadian Manufacturing Coalition, Vice Chair of Canada’s National Roundtable on Skills, and Vice Chair of the Ontario and Great Lakes Manufacturing Councils.