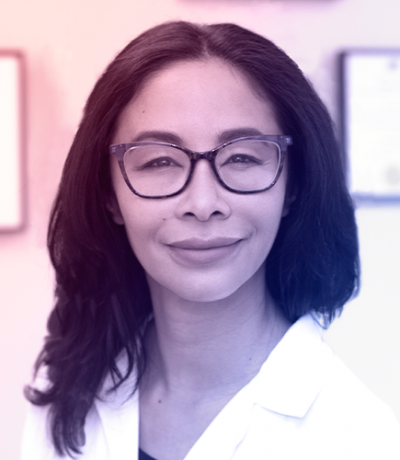 Dr. Osler is an assistant professor in the Department of Otolaryngology-Head and Neck Surgery at the University of Manitoba, and a dedicated advocate for equity and diversity.

As the 2018-19 Canadian Medical Association (CMA) president, and the self-described first female surgeon and woman of colour to serve as CMA President, she has been an inspiration to medical women across Canada.

She has numerous honours and awards including the University of Manitoba Distinguished Alumni Award, the Association of Faculties of Medicine of Canada May Cohen Equity, Diversity and Gender Award, and was named one of Canada’s 2019 Top 100 Most Powerful Women by the Women’s Executive Network and to The Medical Post’s 2021 Power List.