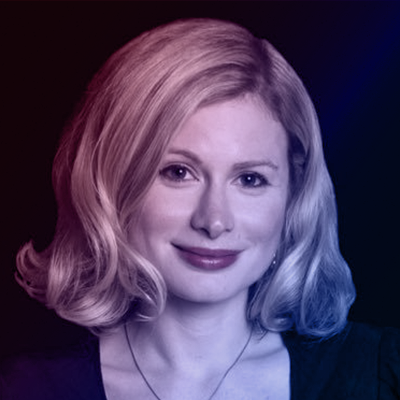 Christina Farr is a San Francisco-based health-tech investor with a background in journalism. She’s a principal at OMERS Ventures based in the Bay Area. Previously, she was a writer and frequent on-air contributor for CNBC, Fast Company and Reuters News, among other publications. She was raised in London, UK, and received graduate degrees from University College London and Stanford University.