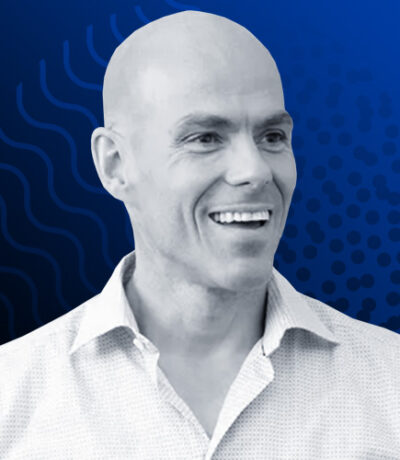 Carl Hansen is a Canadian entrepreneurial scientist working at the interface of engineering, biology and computation. He is the co-founder, CEO, and Board Chair of AbCellera, a technology company that empowers its pharma and biotech partners to tackle the toughest problems in drug development and bring new treatments to patients faster. In 2020, Carl led AbCellera in raising US$720 million in gross equity financings, including a record-setting US$555 million IPO on the Nasdaq. His work is represented in 10 successful commercial products, and hundreds of patent applications, peer-reviewed manuscripts, and abstracts. Carl recently received the Bloom Burton Award and was named E&Y Canada’s Entrepreneur of the Year. Carl is also a scientific co-Founder of Precision Nanosystems and an adjunct professor at University of British Columbia. Carl received his PhD in Applied Physics/Biotechnology from Caltech, and a BASc in Engineering Physics and Honors Mathematics from the University of British Columbia.