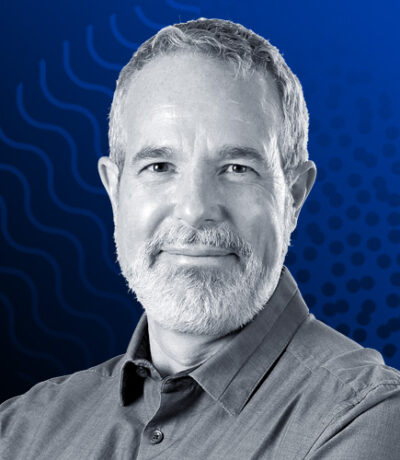 Brendan Frey is an internationally acclaimed entrepreneur, engineer and scientist. He is Founder, CEO and Chief Engineer of Deep Genomics and he co-founded the Vector Institute for Artificial Intelligence. Brendan made fundamental contributions in the fields of deep learning, genomic medicine, and information technology. He co-authored over 200 papers in these areas, including over a dozen that appeared in Nature, Science and Cell and were on multiple occasions highlighted on the front covers of those magazines. His work with Geoffrey Hinton on the ‘wake-sleep algorithm’ helped to launch the field of deep learning (Science 1995). His work on deep learning and on factor graphs forms the foundation of thousands of products used world-wide; for example, the WiFi telecommunications standard is based on an algorithm that Brendan co-invented.

Brendan was a pioneer in developing AI systems that could accurately predict normal and pathological cell and genome biology, facilitating biomedical breakthroughs. This work led to the discovery of new biology, the founding of Deep Genomics in 2015, the first AI system for predicting pathogenic mutations and identifying therapeutic targets, and the development of new therapeutic candidates for patients with genetic disorders.

Brendan received his PhD from the University of Toronto in 1997.