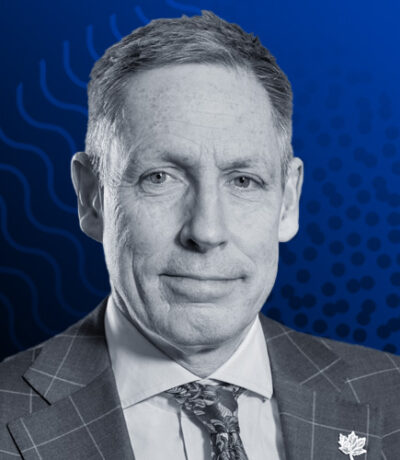 Andrew Casey became president and CEO of BIOTECanada in August, 2012. In his role as President & CEO of BIOTECanada Andrew is responsible for the strategic operations of the Association which represents Canada’s biotechnology sector. As the head of BIOTECanada, he is the lead spokesperson for Canada’s biotechnology industry communicating on the industry’s behalf with government, regulators, international bodies, media and the Canadian public. Prior to joining BIOTECanada, Andrew served from 2004-2012 as Vice President, Public Affairs and International Trade with the Forest Products Association of Canada.