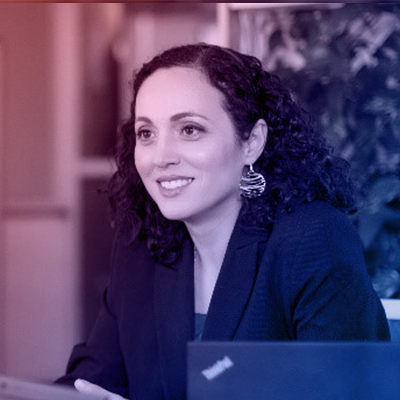 Andrea Sambati was appointed President and CEO of Boehringer Canada in 2019. Prior to her current role, Sambati served as General Manager of Boehringer Ingelheim Sweden. In that role, she was responsible for the significant growth of the organization, leading its transformation to a customer-centric culture of collaboration, engagement, diversity and inclusion. She also spent six years at Boehringer’s headquarters in Ingelheim, Germany as Global Team Leader for Idiopathic Pulmonary Fibrosis (IPF). In that role, she guided the successful global launch and marketing strategy for OFEV, one of the first-ever pharmaceutical treatments for this rare and debilitating lung disease. Sambati joined Boehringer Ingelheim in November 2009, following progressively senior roles at three global pharmaceutical companies. While in Sweden, she also served as a board director for LIF, the trade association for the research-based pharmaceutical industry, serving 90 member organizations. A native of Brazil, Sambati holds a degree in Engineering and a MBA with a specialization in Marketing from the University of São Paulo.